By accessing BibleBoy's Blog, you are bound to the Terms of Use. 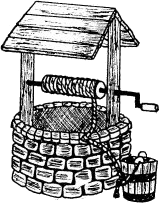